Four Generations of the Corvette Z06 Take to the Track 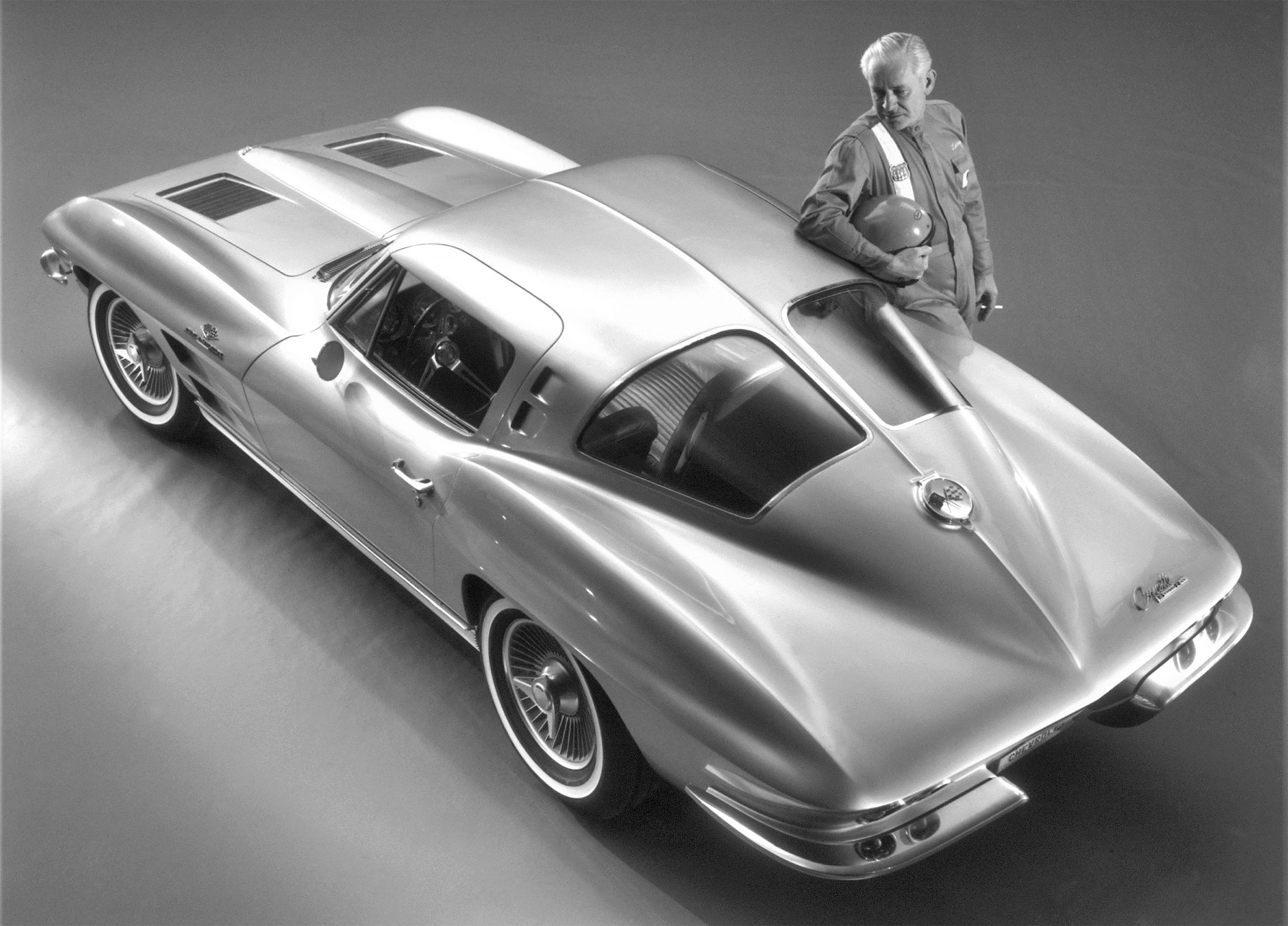 The first Z06 Special Equipment Package option appeared in 1963 and was intended to improve the performance of the Chevrolet Corvette on the race track. The package included better brakes and suspension and a larger gas tank to reduce the number of pit stops. The 1963 Corvette had an MSRP of just over $4,000 USD.

The first 2023 Corvette Z06 convertible sold for $1 million USD in April at the Barrett Jackson Auction in Palm Beach, Florida, raising money for the Thurgood Marshall College Fund. It was purchased by Rick Hendrick, whose Hendrick Motorsports have won the NASCAR Cup Series Championship 14 times. 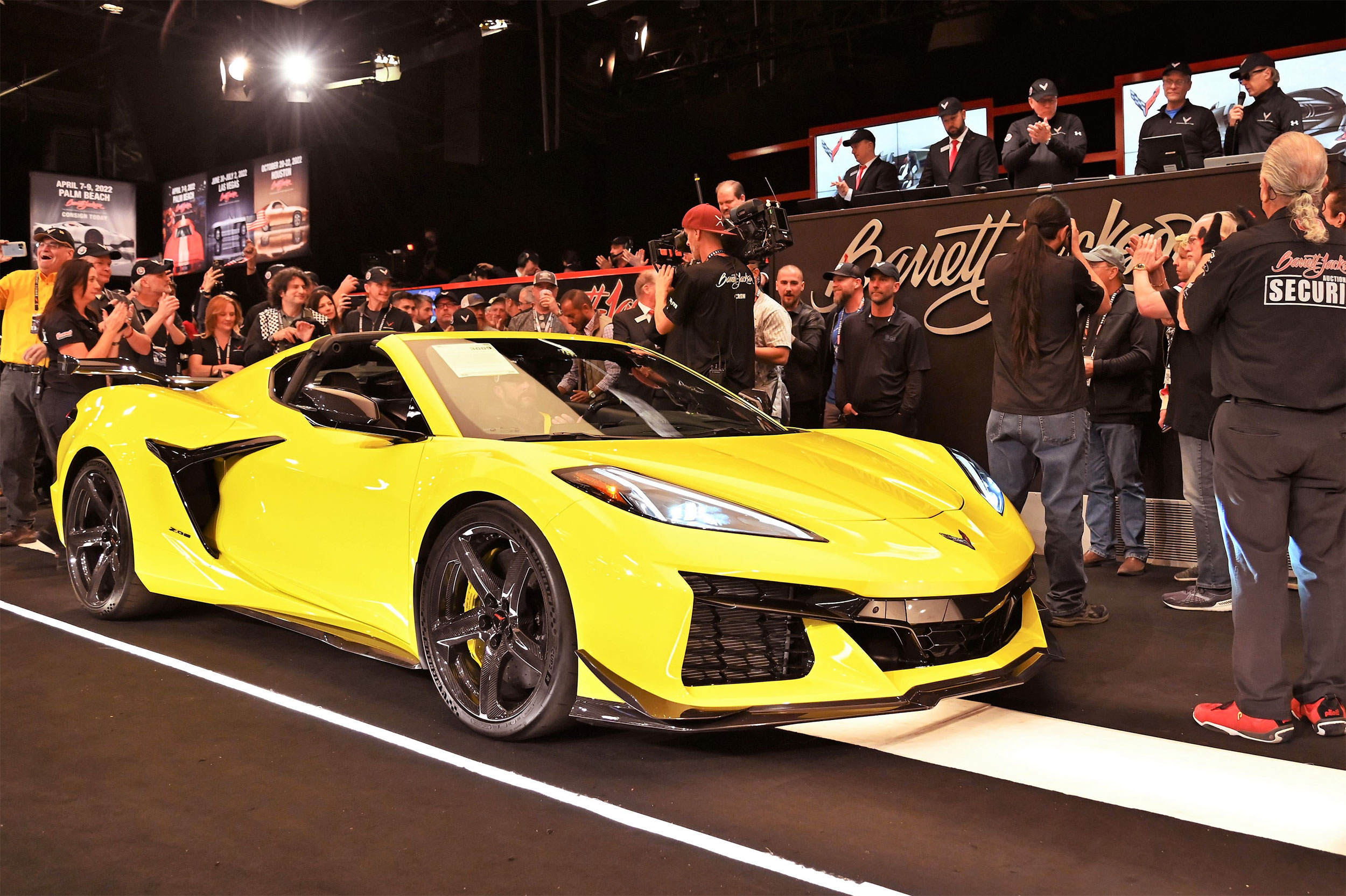 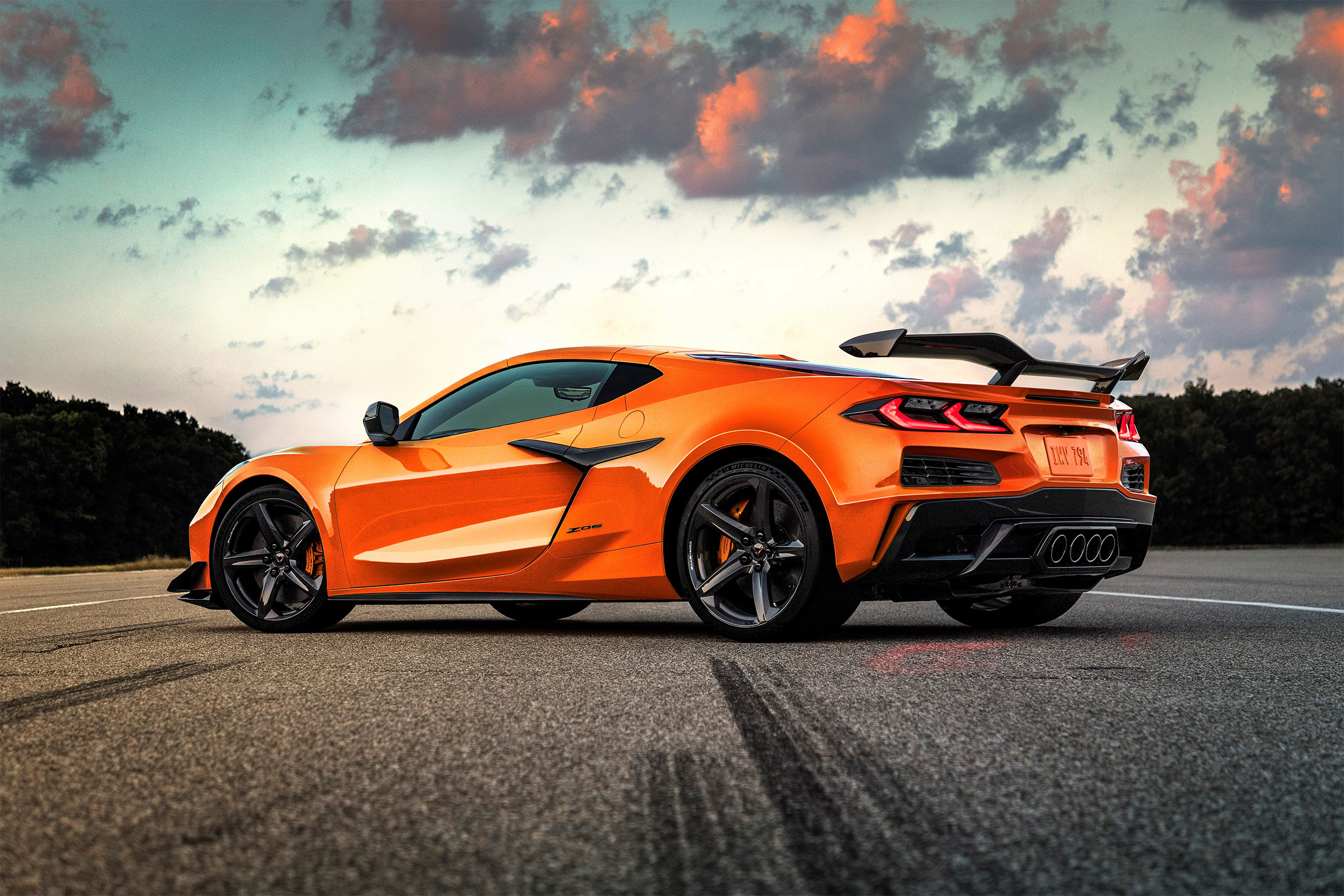 “Racing was the reason the Z06 was developed in 1963, and it continues to support development of the road models that make them better on the street and the track,” said Tadge Juechter, executive chief engineer of the Corvette. “It also means we’ve tested the Z06 on the best tracks around the world, from Circuit of the Americas here in the United States, to the Nürburgring in Germany.”

“Virtually every component that distinguishes the Z06 was developed to support or enhance its capability,” said Juechter. “By leveraging the mid-engine architecture’s inherent advantages, we are able to achieve six percent more downforce than a seventh-gen ZR1 at eight percent lower drag.” 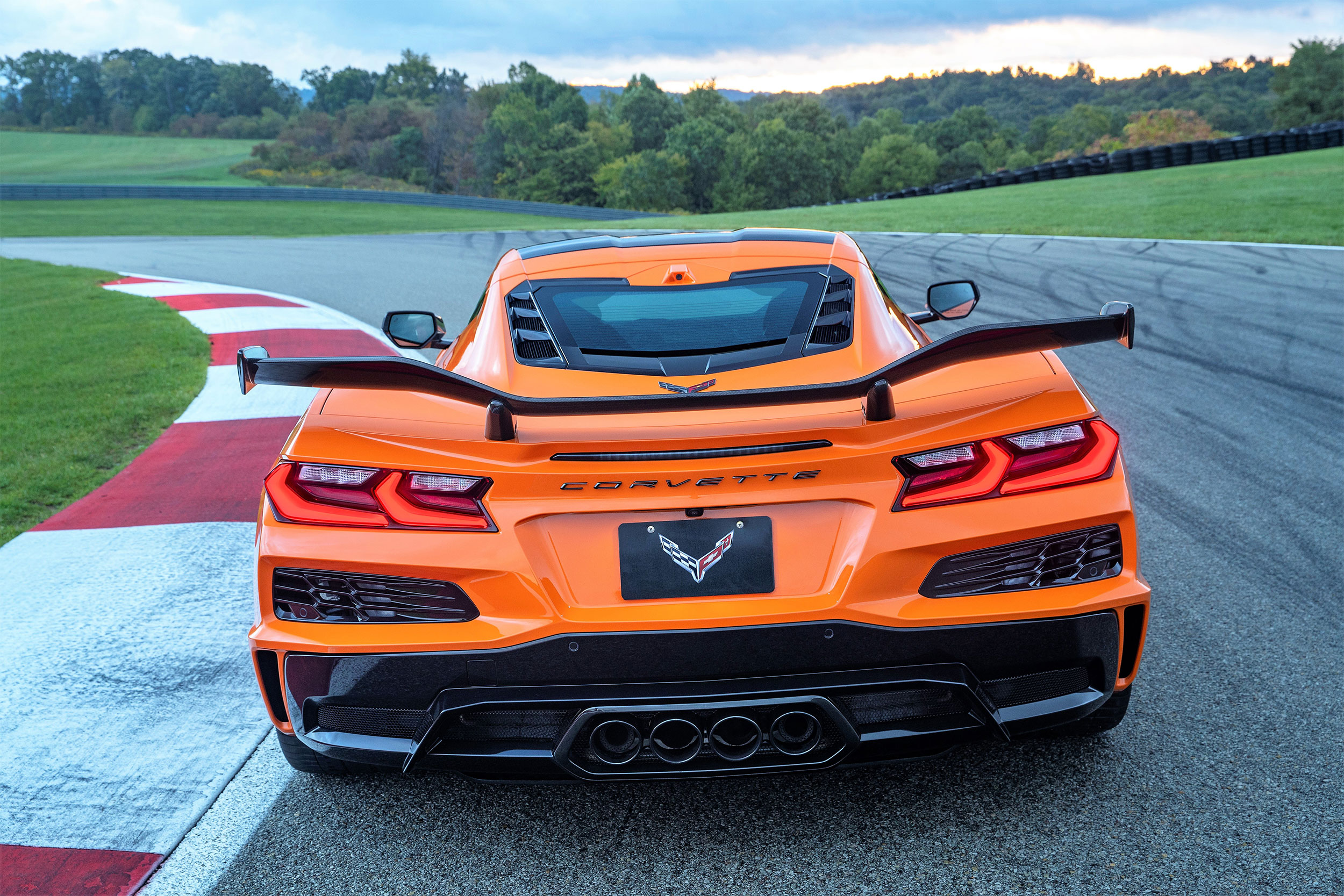 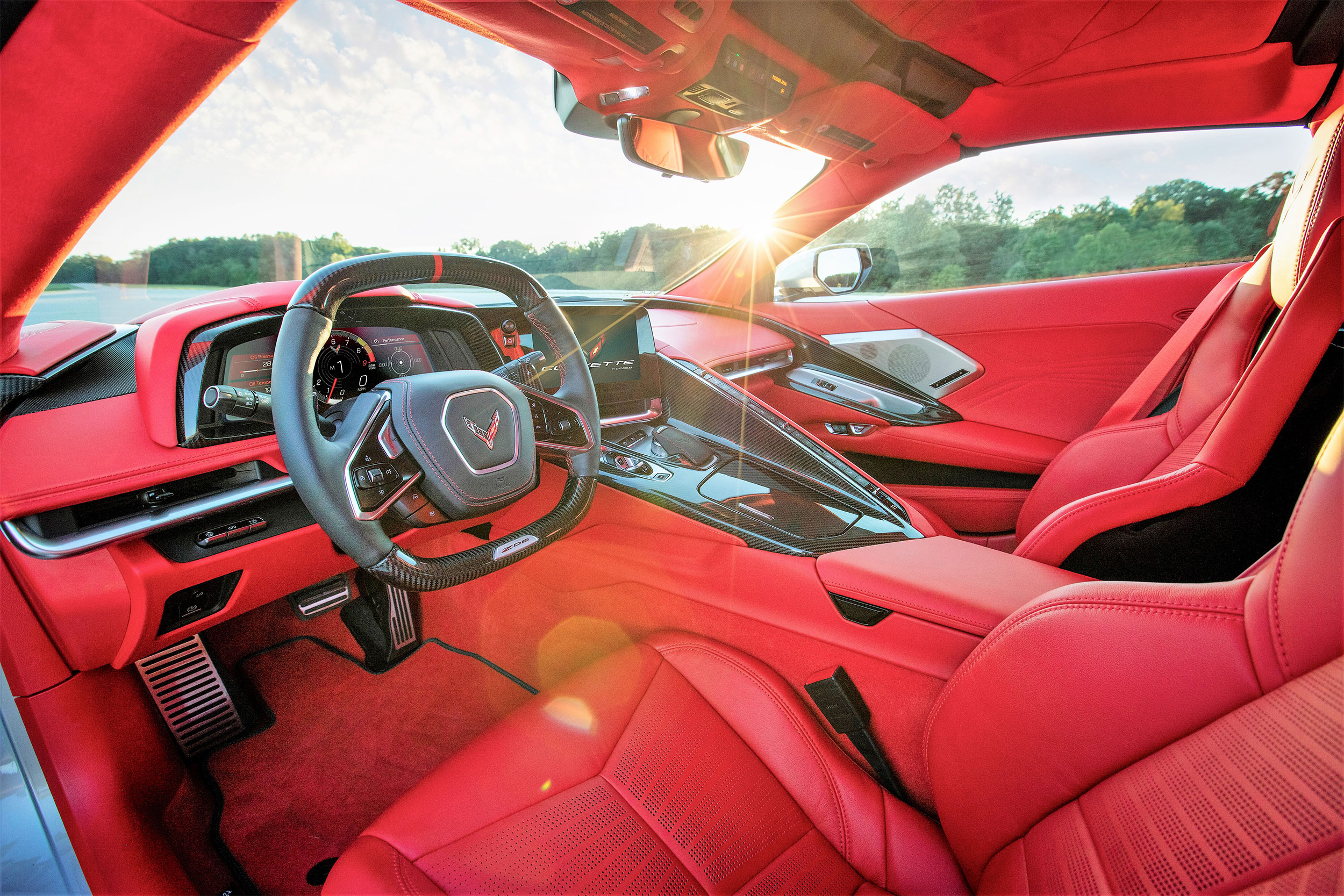 Production of the 2023 Corvette Z06 began in September. Deliveries to dealerships are set to begin in November.  The LT6 engine is hand assembled at the Performance Build Center at the Bowling Green Assembly Plant in Kentucky. Base price for the 2023 Corvette Z06 convertible is $106,000 USD and $114,000 USD for the coupe, excluding taxes, title, license, dealer fees and optional equipment. 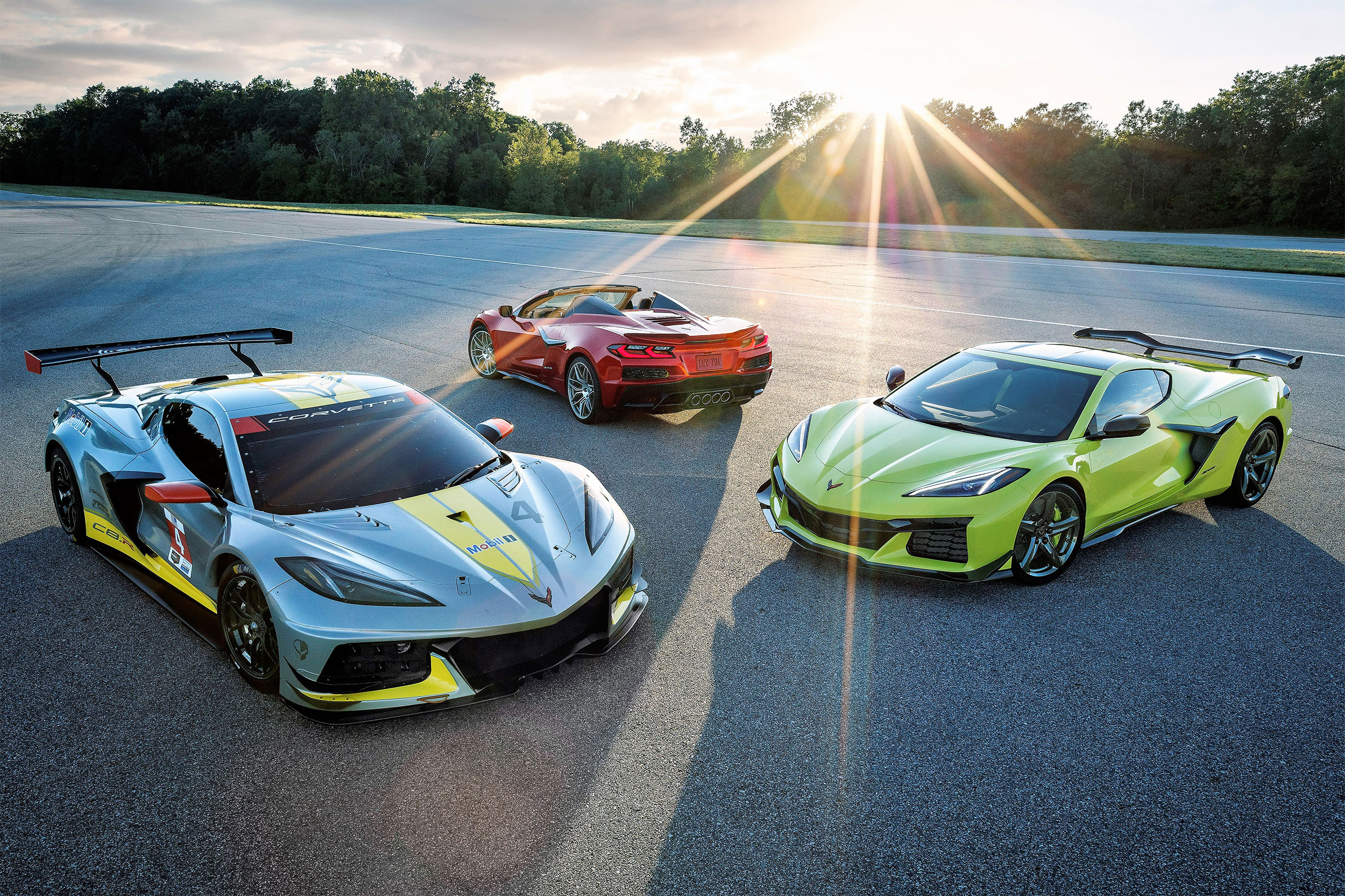